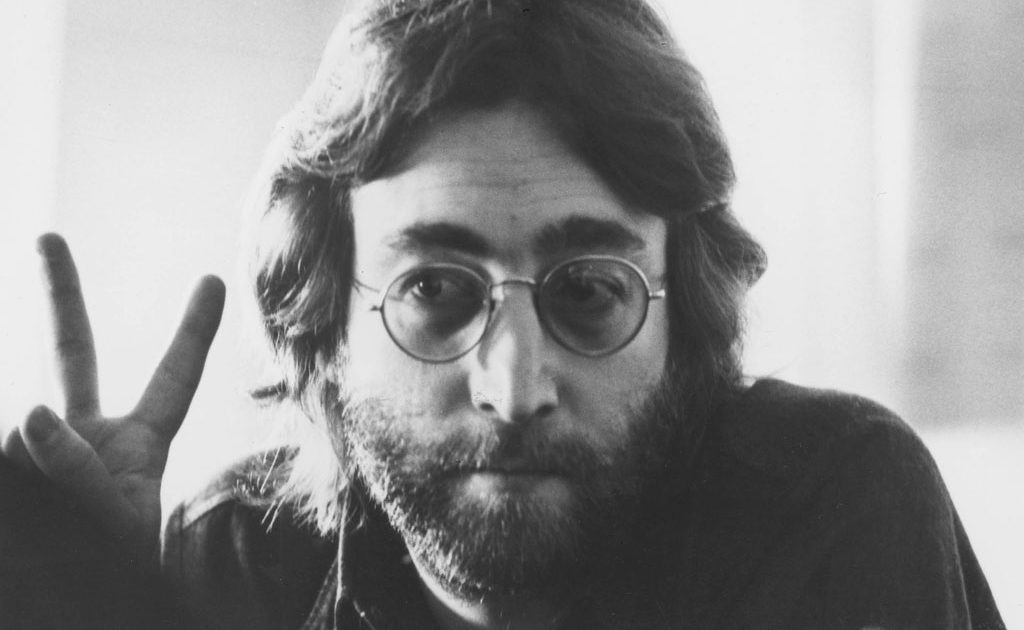 ﻿“We live in a world where we have to hide to make love, while violence is practiced in broad daylight.” – John Lennon

John Winston Lennon was born in Liverpool on the 9th of October 1980. He was one of the front figures to one of the most well known bands of all time, the Beatles. It was through the Beatles that John Lennon rose to fame and gained interest in peace and humanitarian work. On the 11th of September 1964 the band played a concert at the Gator Bowl in Jacksonville Florida. After being informed that the venue was segregated, they refused to perform unless the audience was integrated.Their next tour of the USA the Beatles demanded on their writer that all venues were integrated and all concertgoers were treated the same.

In 1969 John Lennon released his first single “Give Peace A Chance” to promote peace and take a firm stance against war. In 1971 he released “Happy Xmas (War Is Over)” which amplified this message of love and peace. It even went so far that the Nixon administration tried to deport him in 1972 from the United States of America because Nixon thought that John Lennon’s anti-war activities could cost him his reelection.

John Lennon was a great humanitarian spirit who has left his mark on all of us with his fantstic work. While he has support many different causes and endeavours, the strongest message that we all associate with John Lennon is that of Peace and Love. 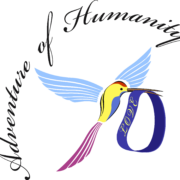